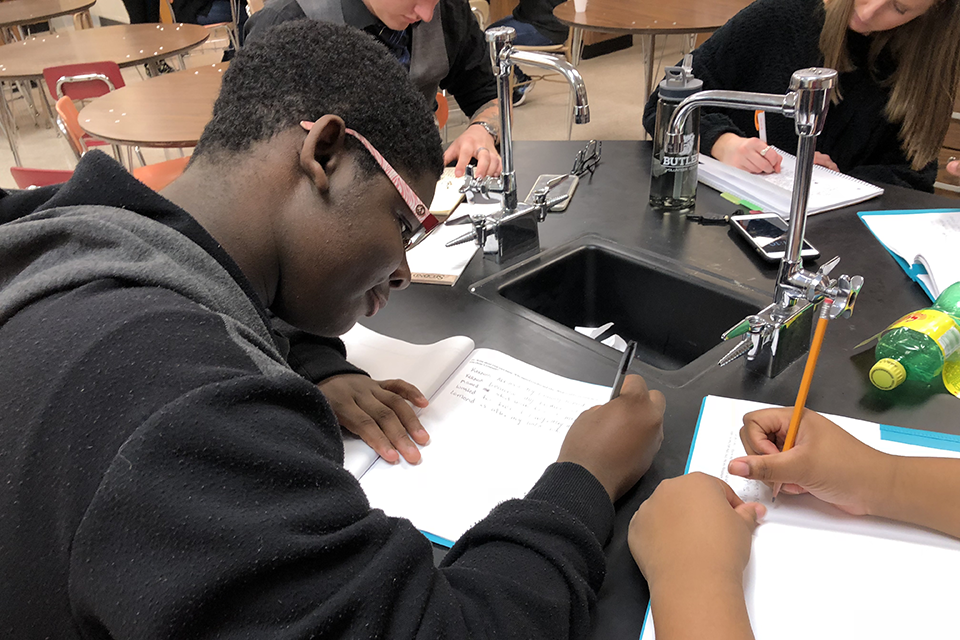 It’s weird being at a school that’s going to close. It’s weird being there with students who know this, and may not know where they will go in a few months. Almost a year ago, these students heard the rumors of what could become of Broad Ripple High School. And on Sept. 18, this fate was confirmed.

The kids at WITS heard all sorts of reasons why the school was closing. “I heard that it was because we all cuss too much,” one student told me the first day.

This is a school for arts and humanities—it is filled with bright, creative young people. People who are much more talented and quirky and confident than I was at their age. And the fact that these kids are having this hub of enterprise and imagination taken away from them truly sucks. But despite the uncertainty of their educational future, the students pack in so much of their character and innovativeness into every WITS session. They do not waiver. Whether it’s a student writing a story about getting pushed into a lake, or forming a club based off her fear of raisins, these students embrace who they are. And it makes it easy for, at least from my point of view, mentors to embrace who we are.

When I walked in my first day of WITS, I was so nervous to make these kids think I’m cool. But once I realized I just had to embrace my authenticity, it was easy. It was easy to reminisce on all the old, cringe-worthy screamo music I used to listen to. It was easy to make jokes about my love for chicken “nugs.” I’m not nervous anymore, because these kids show no signs of unnerve.

According to a Taskforce report, IPS is projected to save about $4 million annually with the subtraction of the school. But I don’t think that’s hardly worth dispersing such clever, inspiriting students.

Alexis Price is a senior English and Journalism major. 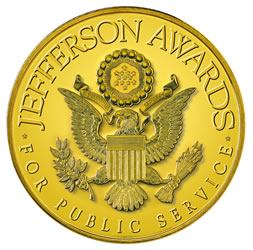