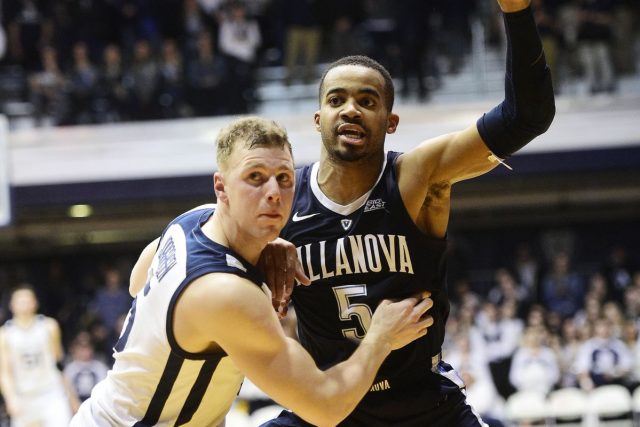 On March 2nd, Butler University’s Men’s Basketball Team travelled out to Philadelphia to square off against the Villanova Wildcats at the Wells Fargo Center.

The Bulldogs fell to the Wildcats by a score of 75-54 during the contest. Giving them an overall record of 15-14 and a Big East record of 6-10 on the season.

Butler came out firing on all cylinders early in the game, tallying a nine point lead with just over eight minutes to play in the first half. Then, Villanova came roaring back making a 10-0 run that put them ahead of the Bulldogs by a score of 27-23.

During the second half Butler was outscored 42-24 with big numbers from Phil Booth, Eric Paschall, and Saddiq Bey who combined for a total of 27 points in the half for Villanova.

On Butler’s side Paul Jorgensen lead the way with nine points in the half.

After a tough loss to the reigning champions, the Bulldogs are looking to bounce back with their remaining games, and make a run for the NCAA Tournament.