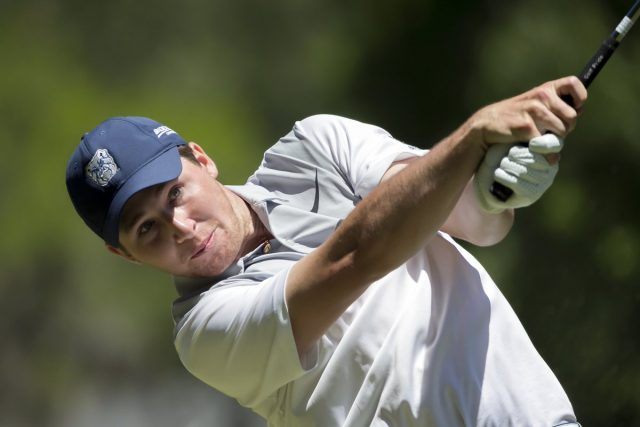 The Butler men’s golf team finished tied for ninth in the 36-hole Wright State Invitational in Springboro, Ohio, on April 14 and 15.

The Wright State Invitational was meant to be a 54-hole event but with bad weather on the 14th, the players were forced to play only 18 holes instead of the full 36 that was expected for the day.

This tournament was a little bit different than most as the teams each had six players compete and counted their five lowest scores. Normally, teams bring five players and they count their four lowest scores.

The Bulldogs take part in the Big East Championships April 26th-28th in Callawassie Island, South Carolina, to close their season.