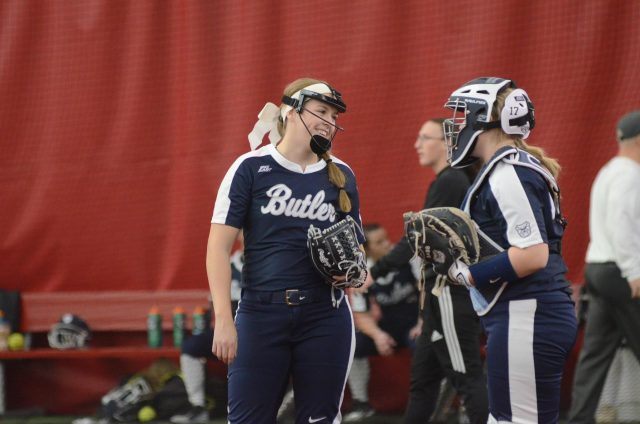 The Butler softball team blew out Creighton in an 8-0 contest on April 20.

The Bluejays were able to muster only one hit on Butler pitcher Alyssa Graves.

Butler put the pressure on early and often, scoring three runs in the first inning.

Candotti finished with four RBIs in the game, adding another in the second inning.

Fey scored herself, her second run of the game, when Candotti walked with the bases loaded to drive her in.

Alyssa Garcia scored on a wild pitch in between.

Karli Ricketts’s two-run single later in the inning drove in Kaitlin Doud and Andersen, putting Butler firmly in control of the game.

The Bulldogs would never relinquish that control and won 8-0 in five innings.

Butler is back in action on April 23 against Ball State.

From console to campus: Butler joins the eSports wave

Top 10 Finishes at the Rim