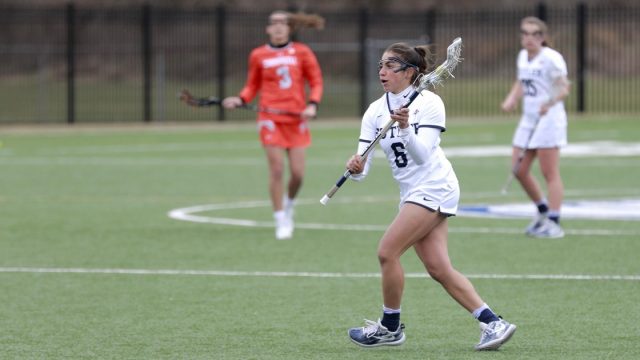 Once the three game road streak is over the Bulldogs will have a home game versus Gardner-Webb University. Last year the Bulldogs almost pulled off a comeback in the second half, scoring eight unanswered goals to take the lead until the final three minutes when Gardner-Webb scored two goals to win the game. The Bulldogs look to have their best season yet with veterans on the defensive end as well as a trio of goalies available to play when needed. The Bulldogs start Big East competition against Denver in late march.

Kelan Martin: Being a Bulldog