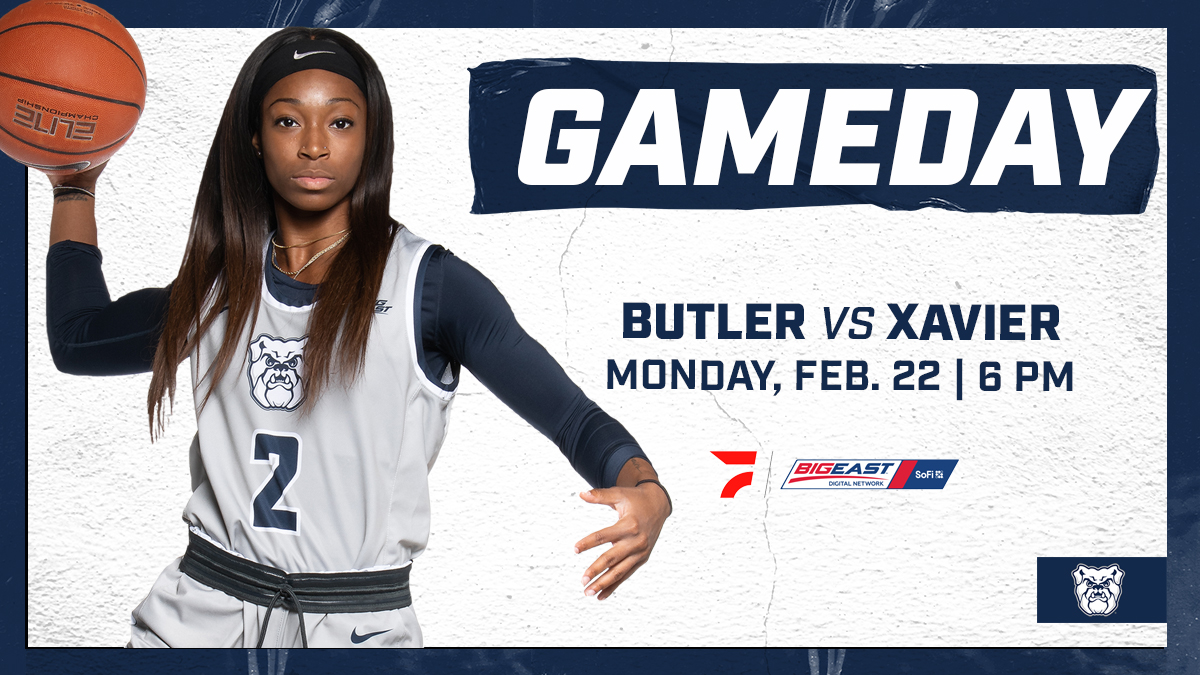 The Butler women’s basketball team is set to take on conference rival Xavier tonight at 6 p.m. at Hinkle Fieldhouse. The Bulldogs come into the game with just one win in 16 games with just two games remaining in the regular season. This is Butler’s last realistic chance to win a game in the regular season, with their last game of the season coming at home versus No. 1 Connecticut.

This has been the worst season in head coach Kurt Godlevske’s Butler career. The team has been ravaged by COVID-19 cases and ensuing shutdowns, and the team is filled with freshmen and transfers, so chemistry would have been hard to come by even without all the missed practices.

One of Butler’s main struggles this season has been putting together a full 40-minute game. For stretches, the Bulldogs are playing equal or even better than their opponents, but they will have one or two long stretches in the game where they cannot get anything going on either end of the floor. For example, in their last game on the road versus Villanova on Feb 16, Butler outscored the 12-3 Wildcats 48-31 in the second half. However, Butler got trounced in the first half and the second quarter specifically, getting outscored 67-26, as Villanova poured in an unbelievable 16 first half 3-pointers. If Butler can put together a complete game, like they did in their only win of the season versus Georgetown, they have proven they have the players to compete with many teams in the conference.

Xavier is the only team in the Big East Butler has yet to face, making this a very intriguing matchup. Xavier has not been very good this season at 4-7, with just one conference win in seven tries. They have faced even more COVID-related difficulties than Butler. In between their games on Jan 3 and Feb. 17, Xavier only played a single game. They have just gotten out of another COVID shutdown but had to face the Big East’s two nationally ranked teams right away, DePaul and Connecticut.

Due to the few games Xavier have played recently, it is difficult to gauge how good they are and how they matchup with Butler. Regardless, this game has big implications for seeding in the Big East tournament. As it stands, Butler is last place in the conference, and would play Creighton – a team they lost to big twice – in the first round of the Big East tournament. However, if Butler can beat Xavier, they will move up to 10th and possibly ninth by the end of the season and have a more favorable matchup versus Providence or St. John’s.

It should be an exciting game, and it is always a treat to play a conference rival.