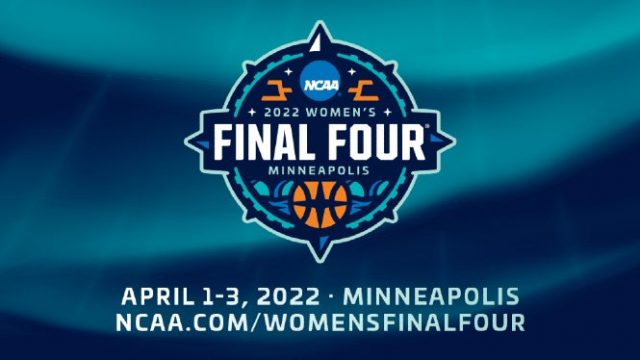 Like last year, the NCAA Women’s Final Four is stacked with powerhouse programs. This Friday, fans will see three #1 seeds and one #2 seed face off for the chance to go to the NCAA Women’s Basketball Championship. Let’s take a look at each matchup to give you an idea of what to expect. 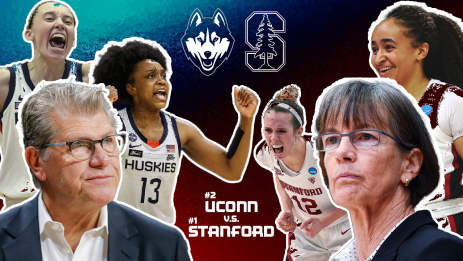 The Huskies take on the defending national champions, the Stanford Cardinals, in what is expected to be a fantastic, high-scoring matchup. Both teams have averaged 75 points per game in the tournament, so look out for an offensive shoot-out this Friday evening. The Huskies are led by talented junior and star, Paige Bueckers, who is coming off of a remarkable overtime win against NC State, where she posted 15 points in overtime.

“Like literally the definition of sky’s is the limit,” says Sue Bird, WNBA All-Star. “She is clearly talented. She definitely has that clutch gene and the game is on the line.”

However, despite all their positives, the Huskies will be facing difficulty coming into the upcoming game. Senior Dorka Juhasz suffered a major injury to her wrist against NC State and has been declared out for the rest of the tournament. It will now be up to Aaliyah Edwards and Olivia Nelson-Ododa to fill these large shoes and protect the paint from the Cardinals’ dangerous offense.

On the other side of the court, Stanford’s Lexie Hull has averaged 22 points in each game of the tournament, establishing herself as a lethal weapon against the Huskies. The Cardinals’ offense has been stellar the entire postseason, but has had moments where it has stalled a bit. The Cardinals will look to keep a steady flow throughout Friday’s game in hope to knock-off the Huskies. 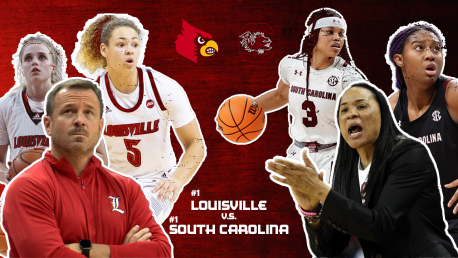 Let’s take a break from focusing on powerhouse offenses and give some respect to defense. Allowing just 41 points per game in the tournament, the South Carolina Gamecocks are a big red flag to opposing offenses. From forcing missed shots to blocking them, the Gamecocks’ defensive mindset is scary, and one that could win them a championship. However, with a great defense, an above-par offense is necessary to win in this tournament. And that is where the Gamecocks need to focus on. South Carolina is only shooting 26% from long-range in the tournament. The Gamecocks have the shooting talent, but will they deploy it well enough?

With the Louisville Cardinals, this is a team that poses a serious threat to the Gamecocks’ championship hopes. Hailey Van Lith has been absolutely dominant in the tournament, scoring at least 20 points in each game. However, Van Lith cannot do it all. To win, the Cardinals will need to find more consistent options behind the sharpshooter that will balance out the offense. With this, the Cardinals could be punching a ticket to the National Championship in no time.